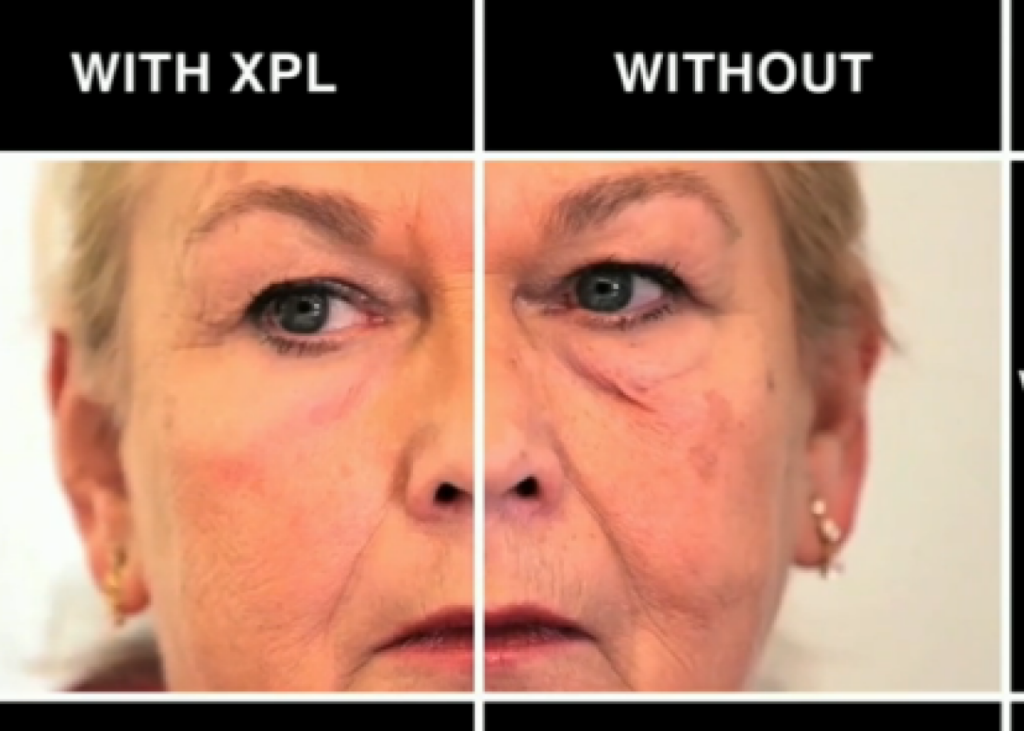 19 MayCast Your Vote: Is “Second Skin” The ‘Miracle’ You Need? 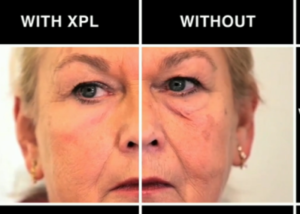 The moment has arrived. Ready to cast your vote?

No, we are not referring to the upcoming election! Pure Spa wants you to cast your vote on some fascinating scientific developments that could change the way we care for our skin.

How would you like to have an invisible film painted on your skin to restore the lost elasticity of youth?

It may sound like something out of a SciFi movie, but it actually may become a reality sooner than you think! Researchers at Harvard and M.I.T. have developed and are currently testing XPL, a mixture of chemical polymers that can be applied as a virtual “second skin” to your face.

With just one application of XPL, aging skin gets an immediate second chance at elasticity. This “miracle film” could immediately remove bags under your eyes and making wrinkles disappear.

According to a recent article in the New York Times, “Undereye bags are just the start. You can soak the film with sunscreen and protect yourself without worrying about sweat or water washing it away…. [Researchers] expect it can be used to treat eczema, psoriasis and other skin conditions by covering dry itchy patches with a film that moistens and soothes.” Unbelievable!

What are your thoughts? Would you ever try such a product? Do you think it’s a good idea? Let us know in the comments below!